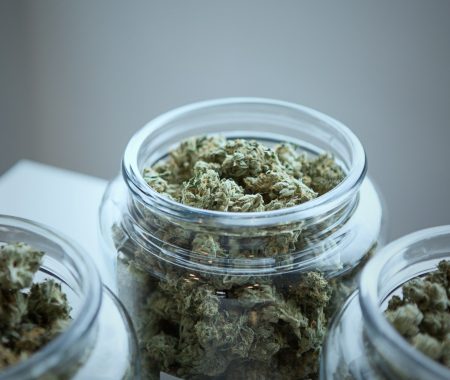 CBD, or cannabidiol, well known for its anti-inflammatory and muscle relaxing features, is fit to be used by athletes worldwide, the World Anti Doping Agency stated on September 29.

Succeeding the detachment of CBD of the 2020’s list of prohibited substances, THC is still prohibited and synthetic THC was additionally listed as prohibited. While CBD stays legal, at least from WADA’s perspective, THC is seen critically:  “The synthetic cannabinoids are one of the main classes of novel psychoactive substances that have constantly emerging new drugs and changing availability,” they said in the announcement of the change.

Even though there are strict laws remaining in many countries, others, like Israel and Brazil, have implemented regulations on cannabinoid in their jurisdictional practices. By that, they are following the wide popularity CBD gained in recent years. These are good news for professional athletes all over the world, who adopted progressive strategies for relaxation and like to experiment with CBD.

The new list will go into effect on January 1. But WADA also emphasizes: “Cannabidiol extracted from cannabis plants may contain varying concentrations of THC,” urging athletes to consider good food standards before implementing CBD products to their training routine. The use of Cannabis, again, remains prohibited and positive tests can result in long suspensions for athletes.

Interestingly, influential sport unions could lead the way as advocates to the legalization of CBD in many countries, as observed currently with the NFL in the United States. In 2015 the NFL player Eugene Monroe has called for the legalization of cannabidiol and was released from the team shortly after. Now the NFL itself is conducting investigations on how to apply CBD to its players. Retired NFL players often acquire heavy injuries during their careers, which would make them painkiller addicts later in their lives.

CBD could prove as an alternative to painkillers due to very little known side-effects and its positive impact. Since CBD is still forbidden in many countries, different actors of society have to unify to make strong claims for legalization and regulation. 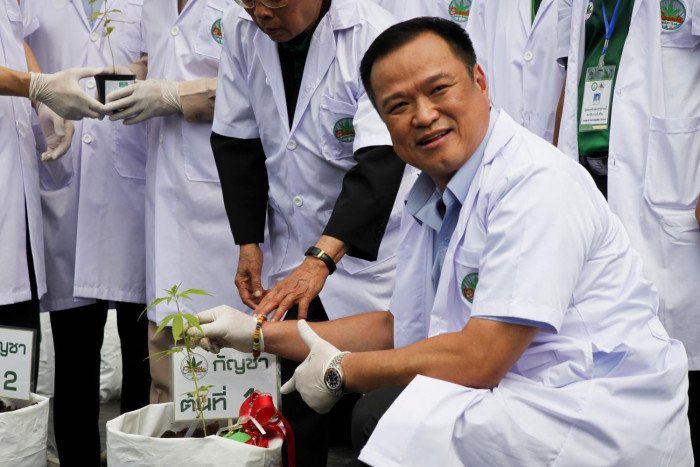 The Majeo University planted the first badge in 3040 square-meter greenhouse. It will be... 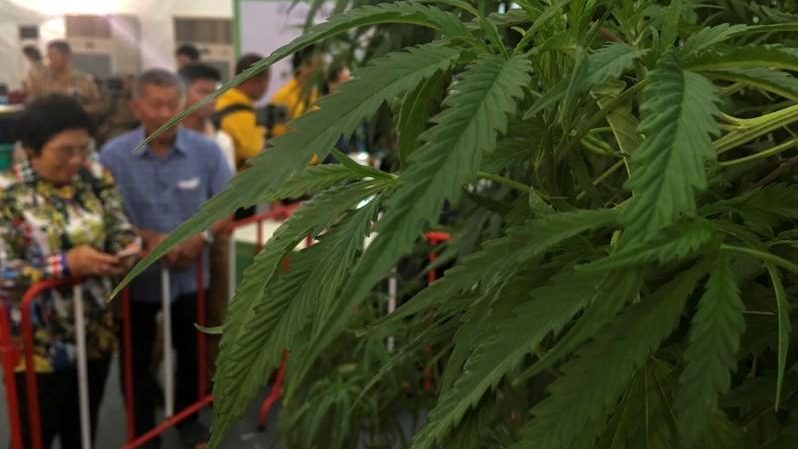 Thailand moves closer to legalization as CBD is deregulated

According to the FDA, there have been 334 cannabis licenses permitted so far, mainly... 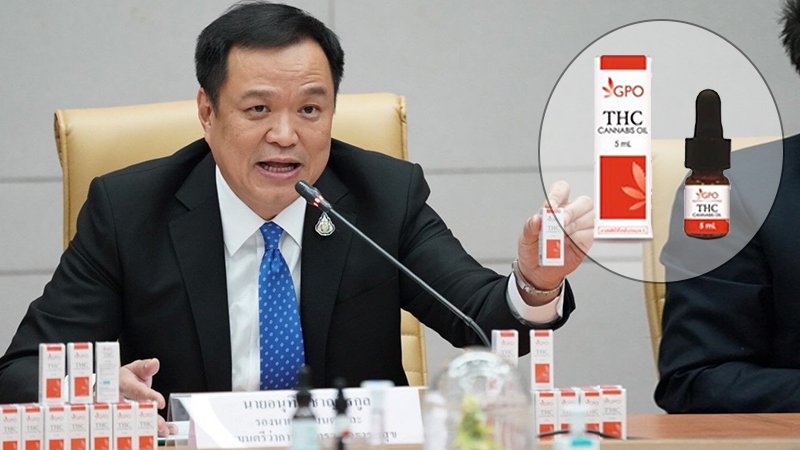 More than 100 hospitals operating with permission to prescribe medical cannabis displays a growing...